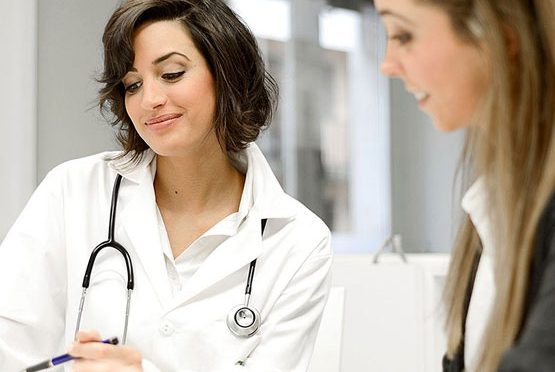 questions that you have in your mind, at times, it’s just not easy to speak. You might feel embarrassed, shy, or maybe afraid of a potential diagnosis. If you’ve had similar thoughts, then read on, as we answer to the top 5 women’s health questions that women aren’t comfortable asking upfront.

How often do I need to get a pelvic exam?

According to the American College of Obstetricians and Gynecologists (ACOG), women 21-years-old and older should have a yearly pelvic exam.

Why is my period so heavy?

Periods are different for every person. They usually last up to eight days, according to ACOG, but if it lasts longer than that or you feel it is heavier than what is usual for you, it means that you should consult your doctor.

Does vaginal discharge mean something is wrong?

Vaginal discharges are quite normal, and they indicate your vagina is healthy. Normal discharge can vary in thickness and frequency during your monthly cycle.

Difference between an STD and an STI?

STD means sexually transmitted disease, and while STI stands for sexually transmitted infections. They are commonly used interchangeably. Most people use the term STD, but if you want to sound technically correct, then you should use STI. This is because an “infection” doesn’t certainly mean you have symptoms, but a “disease” does. Most people with STIs don’t display any symptoms.

When does menopause start?

Menopause usually starts when you have not had your period for 12 consecutive months.

Most people aren’t aware of the differences between ovarian and cervical cancer. Cervical cancer originates in the lower part of the uterus (the cervix), while ovarian cancer starts right in the ovaries. Although both conditions might cause similar pain, cervical cancer is responsible for causing discharge and pain during intercourse. Ovarian cancer has extremely vague symptoms, although the condition is very complex.

Breast cancer usually originates in the thin lining of milk ducts; it can also spread to other organs and is by far the most common type of cancer affecting the global female population. Women in developed nations are more susceptible to breast cancer due to their extended life spans.

Pre-existing conditions can get worse during pregnancy; it can also become a threat to the health of a mother and her child. Diabetes, asthma, and depression can harm the child and the mother during pregnancy if it is not managed correctly.

If you face any such troubles, then you should immediately visit our women’s health center in Garland, TX, where our qualified staff and certified physicians will listen to all your issues and will prepare the best and most effective treatment plan that helps you in every way possible. 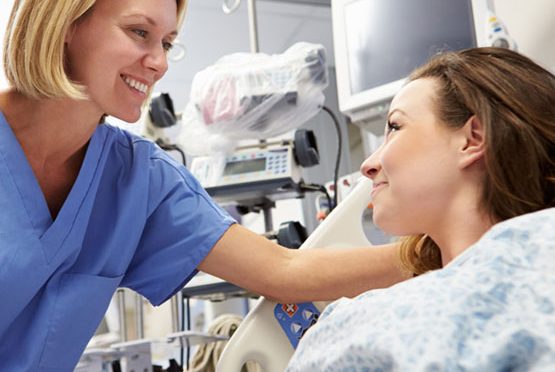 26Jun
Urgent care clinics have come a long way since their inception. Previously, they only provided basic medical assistance to patients, but ...
Read More 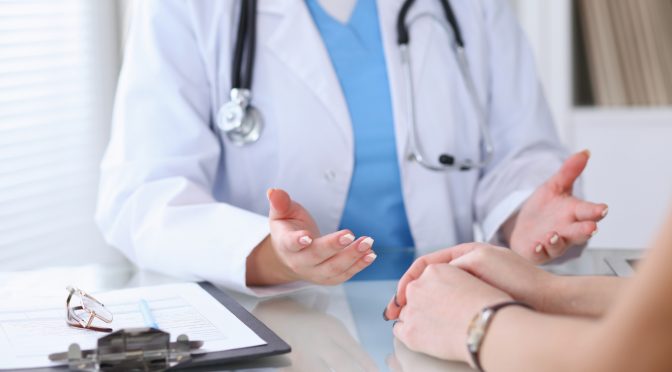 26Jun
A Medical Clinic is a primary healthcare facility which provides medical assistance to anyone who needs it. Medical clinics were ...
Read More 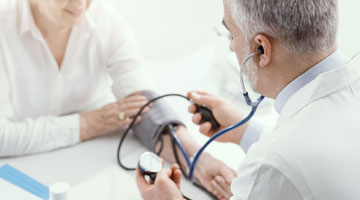 05Jun
Medicos Family Clinic understands that a visit to the doctor can usually be stressful, especially when you’re not feeling well or ...
Read More
Menu